Following Hayek... I take "privilege" to mean legal discrimination in some form - deliberately advantaging some at the expense of others - and don't think of it in (the normative) terms of "desirable" or "successful" at all. But aside from this, I still have trouble getting what you're saying.

Obviously, we should be wary of arguments for rent-seeking whatever form they may take. But beyond that, are you saying that we should be sensitive to social differences that may be privileged (in Hayek's sense) by laws that, say, protect or establish private-property rights? If so, what can be done about that? Even laws that follow the Rule of Law will advantage some and disadvantage others - but ideally no one should be able to predict who they might be.

I've been turning this over in my head and think that it deserves a two-part response. So first: he's quite right that Hayek uses a narrow definition of privilege. However, my intention was to include in the broader concept of "privilege" something that is (I've learned) referred to as "silent" privilege, and also Hayekian in nature.

To expand upon what started here as the concept of "privilege as a knowledge problem" here is a rather lengthy excerpt from The Constitution of Liberty:


It may be an exaggeration to assert, as a modern anthropologist has done, that "it is not man who controls culture but the other way around"; but it is useful to be reminded by him that "it is only our profound and comprehensive ignorance of the nature of culture that makes it possible for us to believe that we direct and control it." He suggests at least an important corrective to the intellectualist conception. His reminder will help us to achieve a truer image of the incessant interaction between our conscious striving for what our intellect pictures as achievable and the operations of the institutions, traditions, and habits which jointly often produce something very different from what we have aimed at.

There are two important respects in which the conscious knowledge which guides the individual's actions constitutes only part of the conditions which enable him to achieve his ends. There is the fact that man's mind itself is a product of the civilization in which he has grown up and that it is unaware of much of the experience which has shaped it - experience that assists it by being embodied in the habits, conventions, language, and moral beliefs which are part of that makeup. There is the further consideration that the knowledge which any individual mind consciously manipulates is only a small part of the knowledge which at any one time contributes to the success of his action. When we reflect on how much knowledge possessed by other people is an essential condition for the successful pursuit of our individual aims, the magnitude of our ignorance of the circumstances on which the results of our action depend appears simply staggering. Knowledge exists only as the knowledge of individuals. It is not much better than a metaphor to speak of the knowledge of society as a whole. The sum of the knowledge of all the individuals exists nowhere as an integrated whole. The great problem is how we can all profit from this knowledge, which exists only dispersed as the separate, partial, and sometimes conflicting beliefs of all men.

In other words, it is largely because civilization enables us constantly to profit from knowledge which we individually do not possess and because each individual's use of his particular knowledge may serve to assist others unknown to him in achieving their ends that men as members of civilized society can pursue their individual ends so much more successfully than they could alone. We know little of the particular facts to which the whole of social activity continuously adjusts itself in order to provide what we have learned to expect. We know even less of the forces which bring about this adjustment by appropriately co-ordinating individual activity. And our attitude, when we discover how little we know of what makes us co-operate, is, on the whole, one of resentment rather than of wonder or curiosity. Much of our occasional impetuous desire to smash the whole entangling machinery of civilization is due to this inability of man to understand what he is doing.
(End of section 1 of chapter 2.)

The concept of silent privilege is grounded in our inability to understand all of the ways in which the attitudes and norms in our society affect not just concrete outcomes, but how we interpret (and shape) the world.* We can be advantaged in ways beyond those granted to us explicitly by the state, but it's hard to see them unless we experience the uglier consequences of our institutions. We ought to be troubled not only by privilege awarded by the state, but also by that which is unintended and undesigned.

Deliberately granted privilege is low-hanging fruit, but it's not the only way that we hold back one another's potential.  Humility when it comes to understanding how different individuals experience and are impacted by the complex web of institutions we've built (legal and otherwise) is key if we want to avoid overstepping our bounds when creating a society where our sense of justice doesn't stir within us a willingness to allow the state to intervene.

Which brings me to the second part of my response: If this form of privilege might be partly to blame for allowing the expansion of the predatory state, what can we do about it? Designing a solution, after all, is not very Hayekian. More importantly, a wholesale redesign of our interactions with one another is doomed to fail. But that doesn't mean there's nothing we can do.

How the world changes is important. Established morals and norms evolve slowly in a process we can't understand or predict the outcomes of by competing with new ideas. Contradictory as it seems, pushing for the changes we believe to be beneficial is part of that unplanned evolution.

The most important thing we can do to achieve a freer world is to build institutions grounded in civil society rather than the government and let them out-compete antisocial and cynical planned government "solutions." Maybe those of us who believe this is important have pushed too far where we've suggested silent privilege might have implications for libertarianism. But that doesn't mean it's not important for liberty.

We don't have to wait for someone to start building this, we just have to start living it. "Checking our privileges" is another way of saying "Remembering that our knowledge is incomplete." We can do it, and if we do it's a step in the right direction.

-----------------
*I wonder: How much is the anger felt by so many libertarians when it's suggested they consider their privilege part of our natural tendency to push back against that lack of understanding that Hayek references?
at August 27, 2013

Adrian Wyld/Canadian Press Maxime Bernier is taking a gamble. He believes that there is a large, disenfranchised voting bloc in Canada... 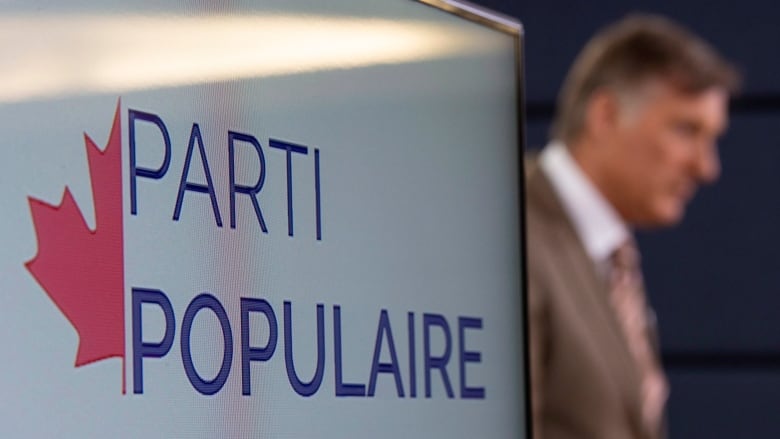 Educate your children, educate yourself, in the love for the freedom of others, for only in this way will your own freedom not be a gratuitous gift from fate. You will be aware of its worth and will have the courage to defend it.
- Joaquim Nabuco